Since 1965 the National Festival of Bulgarian Folklore has taken place approximately every five years in Koprivshtitsa, gathering musicians, artists and craftsmen from across Bulgaria. Featuring thousands of performing artists in a pastoral setting in the hills above the town, the Koprivshtitsa festival is the only significant Bulgarian music event focusing on amateur performances, and the majority of authentic Bulgarian village music released during Communist rule was recorded in Koprivshtitsa by Balkanton during the 1970s and 80s.
source : wikipedia
Read More 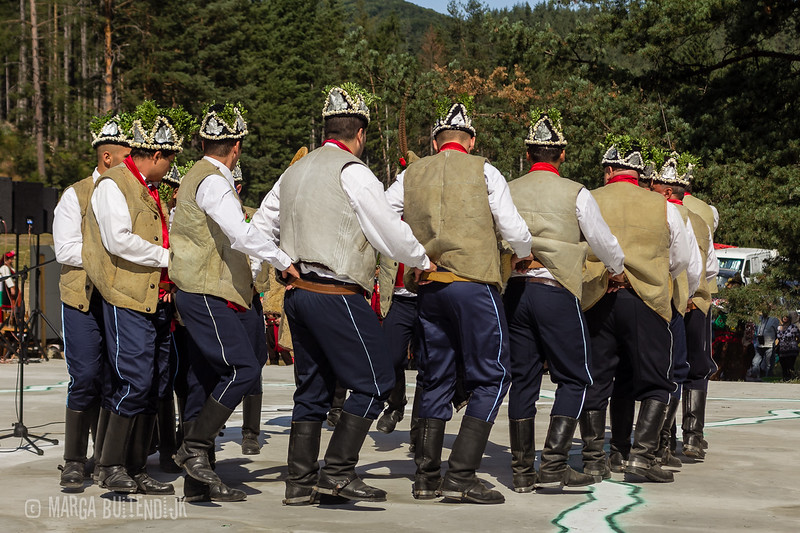